What is Google's Mobile-First Indexing and How Does it Impact SEO?
Skip to content

What is Google’s Mobile-First Indexing and How Does it Impact SEO? 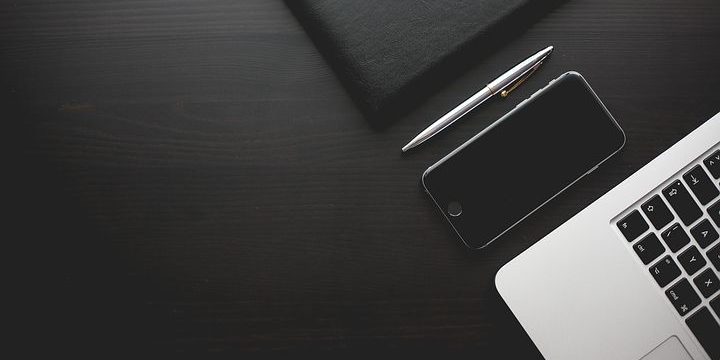 The Idea of Mobile-First Indexing

You may have been hearing quite a bit lately about the idea of mobile-first indexing. It’s Google’s most recent development as part of their larger and seemingly endless efforts to make the Internet friendlier to mobile users, which is understandable considering that mobile devices account for most online growth and the majority of search engine queries. 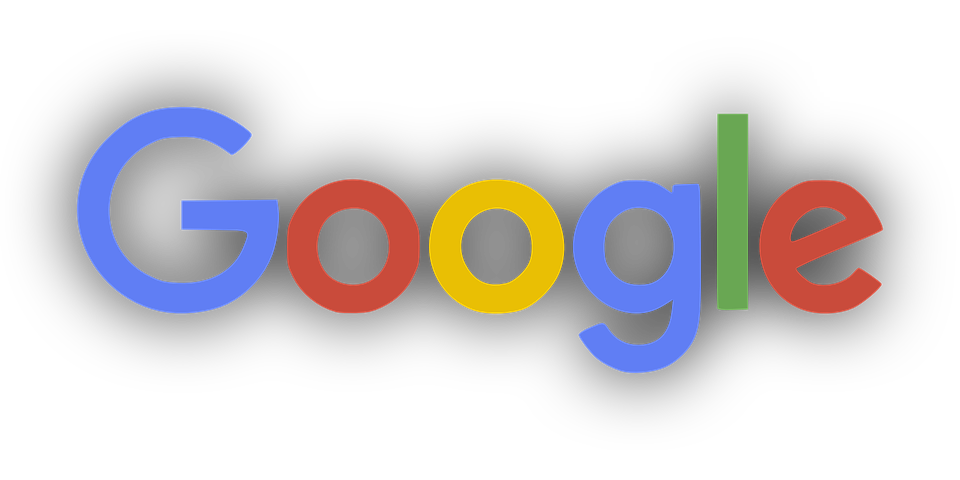 However, if you’re like a typical business owner, you have quite a bit of confusion about what all this means to you.
Will you need to change a thing? Or do you need to change everything? If your website is already mobile-friendly, is that going to be enough for now? Will this all turn out to be another mobilegeddon?

Keep reading to learn the fundamentals of mobile-first indexing, as well as what you might need to do concerning it. You’ll also learn how this impacts certain SEO details.

What exactly is mobile-first indexing?

Technically speaking, it’s not a far cry from what the name implies. It simply means that if your website has a mobile version, that’s where Google starts in terms of what’s included in their index. It would also serve as the baseline for how they figure out their rankings. Do you track your site’s crawlbot traffic? If so, you might notice an uptick in the traffic you get from Smartphone Googlebot. You might also notice that Google’s cached versions of your pages wind up being the mobile versions.

Having said all this, it’s called ‘mobile-first’ rather than ‘mobile-only’ for good reason. For instance, websites without mobile-friendly versions, and yes there are still some out there, then the index will instead include the desktop version of the site. However, a void of mobile-friendly user experience can have a negative net impact on a site’s rankings, so a site that has a better mobile capacity is going to possibly get a helping hand in their rankings, even for desktop users.

So, when you hear or think of the phrase of ‘mobile-first,’ remember that it’s not only mobile, just a reference to the development that Google will consider your website’s mobile version your primary version, even if you never intended for it to be so. 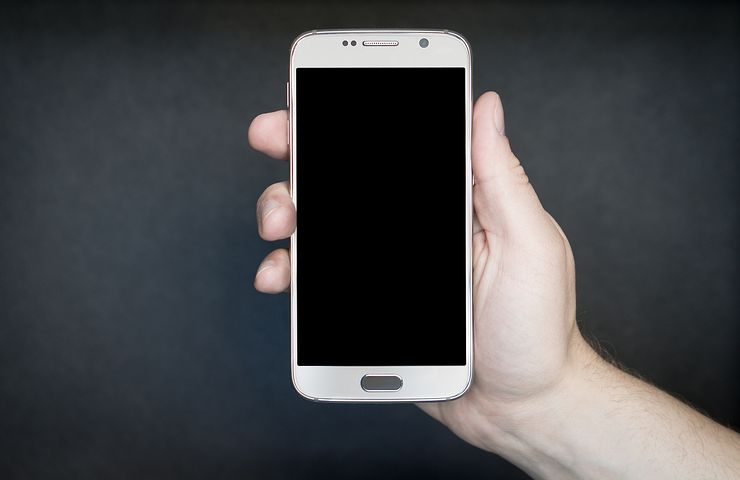 Many sites had desktop versions long before the idea of mobile versions came around, much less the actual mobile versions of their sites. Hopefully, there is equivalence between your mobile and desktop versions. For example, if you use responsive design or optimize your various pieces of content for mobile users, then theoretically this change won’t significantly influence your website’s performance in Google’s search results.

On the other hand, it is a tremendous upheaval in terms of how Google looks at your content and even how it prioritizes indexation and crawling. Keep in mind, that up to this point, the desktop version of your site was thought of the primary version, while your mobile site would have been treated like an alternate version for specific use cases. That’s exactly why Google encouraged webmasters like you to have a different mobile site (m.yourwebsite.com) and even to implement switchboard tags. Google wouldn’t even crawl or cache mobile versions of every page, since they could just offer mobile searchers the URLs.

All of this had a tremendous impact on how desktop and mobile versions were developed.

Marketing teams and anyone responsible for SEO would treat the desktop version as the authoritative version, giving it full content, most of the backlinks, and structured data markup.
On the other hand, the mobile version’s content would have been lighter, without the same levels of structure or markup. A mobile version rarely had the same volume of external attention or backlinks.

So, now you know what mobile-first indexing is intended to do. The question then is, what should you do about it.

The first thing you should do is something you shouldn’t do, which is panic. If you need that as a positive thing you can do, then just stay calm. At the time of writing, this change is only very early in its testing stages. Also, Google is rolling it out gradually for only those websites that they deem to be readily positioned to have minimal impact from the change.
In fact, you might not have to do anything. Per Google’s own guidelines about this topic, you should be fine if your website is either responsive or in some other way identical between its desktop and mobile versions. Of course, this is only true if you like your current rankings. If not, keep tinkering and plugging away!

Even if your site is totally responsive, then you need to make sure that you prioritize load times and mobile page speed. Also, images and any other dynamic elements need to be properly optimized for a mobile user’s experience. Take note of the fact that mobile-first indexing means that content gets hidden or collapsed behind tabs to honor space limitations. However, it’s not treated any differently than the visible content, as it usually was visible on desktop versions. It’s just a best practice for mobile websites to manage the limited screen real estate available.

If your mobile site is separate from your desktop site, then you do need to check on specifics.

First, make sure all your content that’s on your desktop site is also on your mobile site. That’s not just text, but also images and videos too. Ensure they remain just as valuable and high in quality for mobile users as they do for desktop users. Be sure that all your mobile versions have formats which are both indexable and crawlable. Alt-attributes for your images are still important here. Be sure that both your website versions use the same structured data markup. Also, any URLs shown inside your mobile structured data should be only mobile versions of the URL in question.

Hopefully, this overview has not only given you an inkling what the Google shift towards mobile-first indexing is, as well as what it means for you and your website.

If you still have additional questions, keep checking out other articles and resources to continue your learning about this major online development.

How to Create Google My Business Listings For Businesses Sharing The Same Address
February 25, 2020

Is Email Marketing An Effective Method For Growing Your Business?
December 4, 2019

Benefits That Social Media Offer to Your Business
October 21, 2019

Three Key Strategies for Succeeding at Marketing On Mobile
June 3, 2019

2 Quick Ways to Check Visibility of Your Website on Google
April 26, 2019

The Ideal Length of Everything Online
October 17, 2018
Recent Posts
Go to Top